It’s official. As reported here in October 2015, Qantas announced on Sunday that it plans to roll out the Perth to London route from early 2018 in a massive boost to the WA economy. You might ask, why hasn’t this been done before? Well, there’s one main reason this route can happen and that is… END_OF_DOCUMENT_TOKEN_TO_BE_REPLACED

In a move that could turn the Europe flight war on it’s head, this week the Aussie aviation giant Qantas has announced plans to introduce a non stop service from Perth to London. The plan wouldn’t come into effect until Qantas take delivery of their fleet of the new Boeing 787 Dreamliners in 2017 –… END_OF_DOCUMENT_TOKEN_TO_BE_REPLACED 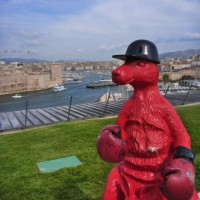 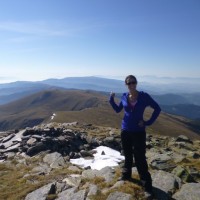 Horse racing musings from Australia and around the world

Roam, if you want to.

The Art and Craft of Blogging

an aussie in austria

Adventures of an Australian living in Austria